West Boise is a very large area north of the I-84 freeway and west of Curtis Road to Meridian on the west and to Chinden Boulevard on the north. Included in this area is the Boise Towne Square Mall and a huge commercial corridor along Fairview Avenue.

Residential neighborhoods include charming mid-century pockets, manicured areas developed in the 1990’s and little odds and ends scattered throughout the area. Some favorites of mine include:

Willow Lane/Winstead Park and surrounding mid-century subdivisions: Clustered around Winstead Park are several mid-century subdivisions that feature rambling homes on large lots with big trees, wide, winding streets and a great neighborhood feel. Winstead Park is a great hub with a covered picnic area, walking path, large playground and off-leash dog park hours. Home prices are generally affordable, access to freeway and downtown via Curtis Road is excellent. The Boise Public Library branch at Cole & Ustick is a great gathering space and there are tons of dining and shopping options nearby. The area is home to a private water district, Capital Water, that offers water for a flat monthly rate.

Bayhill Springs: I adore Bayhill Springs. Developed in the 1990’s by the same developer of Surprise Valley in southeast Boise, this was a neighborhood created with a great amount of attention to the public landscaping. It has grown up beautifully with flowering trees, larger deciduous trees and shrubs lining walking paths and well-kept homes. Homes in Bayhill have pricing similar to homes much further west but are in a location that is closer in and very convenient. It’s no surprise that I know a half a dozen real estate agents who live in the neighborhood! People in the know recognize the value to this great little pocket. The downside to Bayhill is that man of these 1990’s homes are in original condition and ready for updates. The upside is that you can get a good price and add upgrades to your liking. Bayhill is across the street from Valley View Elementary which has a full-time gifted program within the school.

Shenandoah West/Demeyer Park: Shenandoah West and Demeyer Park both offer gracious homes in convenient locations with nearby parks, schools and other amenities. I love the lamppost theme of DeMeyer Park with charming streetlights lining the subdivision. Shenandoah West provides an excellent value and has an active, friendly homeowner’s group.

Greyloch Subdivision: The Greyloch Sub is one of many subdivisions built in the 1990’s through early 2000’s off of McMillan road in west Boise. Greyloch has a very stringent HOA and high standards for both construction and landscaping. If you’d like a ship-shape neighborhood with larger, well-cared-for homes around you, you should consider this sub.

Hobble Creek/Brookdale Meadows/The Legends/The Traditions and more: There are a number of subdivisions sitting mostly between Cloverdale and Eagle Road from Chinden to Fairview. These areas fall into the Meridian School District but largely within the Boise City limits. The commute times down Chinden into downtown Boise are much shorter than for Meridian neighborhoods like Paramount just three miles to the west. This is because Chinden road west of Eagle narrows to one lane in each direction. Morning commutes to travel three miles from Linder east to Eagle Road can be 15 to 20 minutes or more. I’ve worked with a number of families who have moved from Meridian into these west Boise neighborhoods that offer relatively new construction, well-rated schools, access to the West Boise YMCA and other amenities all with a shorter commute.

West Boise offers many options for first-time buyers who are prioritizing affordability. There are a number of little subdivisions developed in the 1980’s and 1990’s with smaller homes in more affordable price ranges. We see quite a few first-timer buyers on a budget find homes in some of the central parts of this area between Cole and Maple Grove both north and south of Fairview. 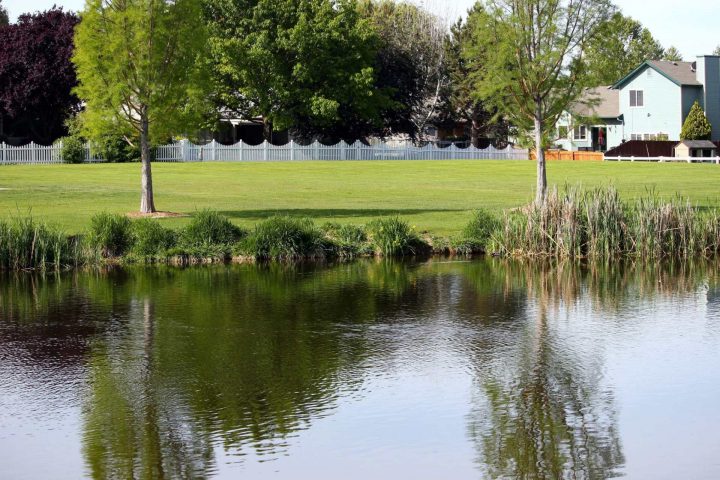 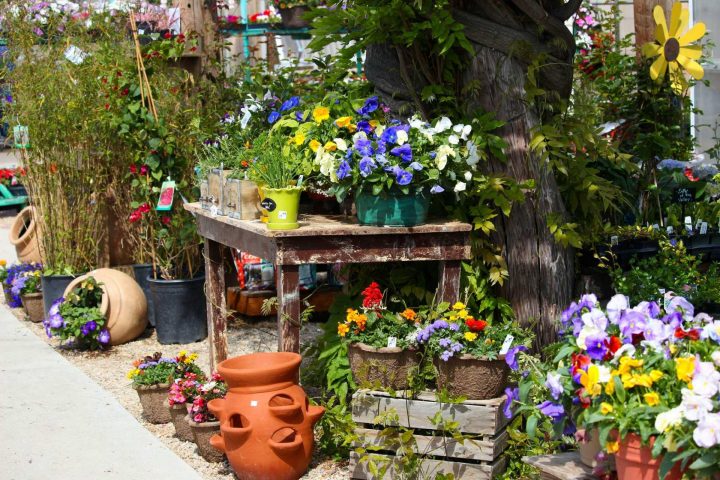 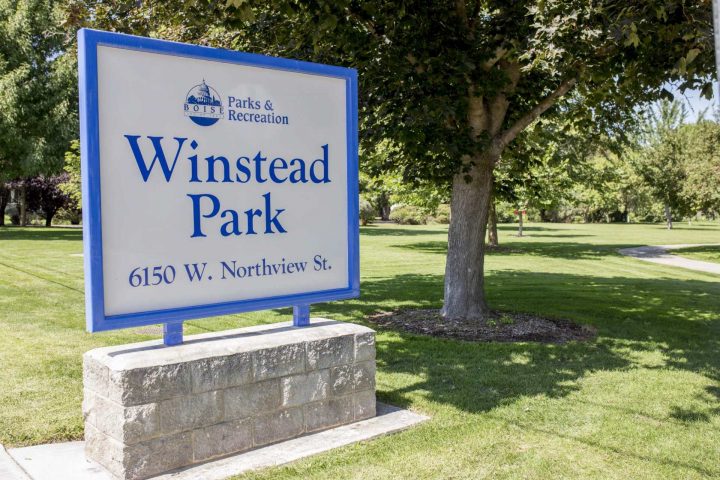 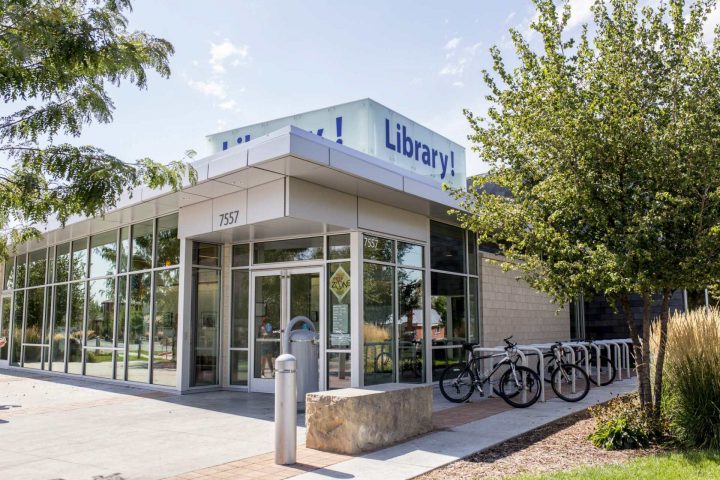 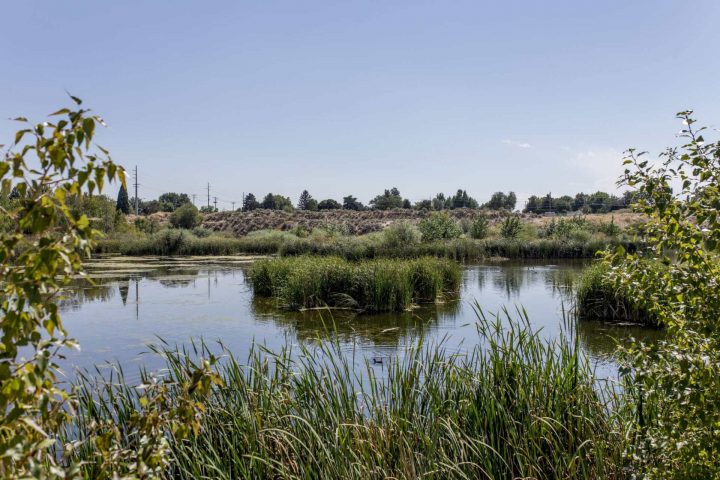 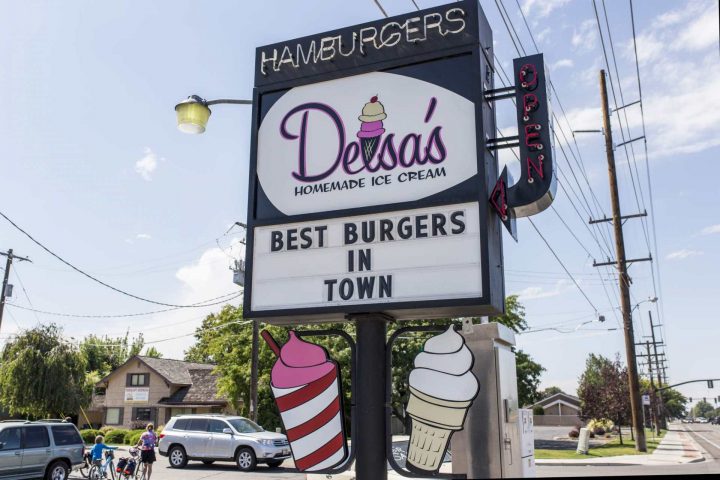