More than any other area in our valley, Southeast Boise has a completely different feel to me. Maybe it’s because I’ve personally lived in neighborhoods in northwest Boise, north end, bench and west Boise but I’ve never lived in south east? I’m not sure. But whenever I’m there I get the feeling I’m in a fancier, more proper sort of place. Not that southeast Boise is too fancy. It’s not. Well, parts of it are. But it’s all still Idaho and Boise and very friendly and down-to-earth.

Southeast Boise offers modern day subdivisions, extra-thoughtful landscaping, wide, sane commutes, fine schools, delicious restaurants and excellent access to Whole Foods and Trader Joe’s. Also, southeast Boise has Bown Crossing which is about the most adorable shopping/dining district anywhere. This area offers fantastic access to everything beautiful that Boise has to offer including being across the river from the Idaho Botanical Gardens, Tablerock, and the Idaho Shakespeare Festival. Strong development in Harris Ranch ensures numerous new construction options, too.

Southeast Boise offers both starter homes and million dollar properties. Competition is tough in this area with many homes seeing multiple offers and pricing among the strongest in the valley. Residential areas tend to be centered around Broadway, Boise Avenue, Apple/Bergeson or Parkcenter. There are tons of housing options in southeast and the neighborhood character and feel can vary widely. If you have questions about a street or neighborhood, feel free to email me with a specific question.

East of Broadway/BSU area: Another area with a “north-end feel” is the area east of Broadway from the University to Linden. This area consists largely of homes built in the 1940’s during the post-war boom. Homes on this side of Broadway tend to be a bit smaller and many have basements. The closer to Boise State, the more students live in the area and the more apartments are mixed in.

Crystal Way: OK, so this isn’t a neighborhood pocket but is just one street. It’s a long circle filled with mid-century homes and I would encourage anyone who has an opportunity to live on Crystal Way to go for it. It’s an adorable street.

Lakewood: Developed in the 80’s and 90’s, Lakewood offers nice lot sizes, community parks, big trees and homes with character. Many homes are ready for remodeling but have great bones and sell for strong pricing because of location. Lakewood is a Boise classic known for its livability and community feel.

River Run: River Run is a river front neighborhood that is some of the most expensive real estate in Boise. With many patio homes and condos, this is a popular neighborhood for those seeking a turn-key lifestyle. The Island at River Run offers large lots and large, architecturally designed homes in a gated community.

Spring Meadow/Pier Point: Spring meadow sits on the north side of Parkcenter and includes river front homes, Pier Point is on the west side of Parkcenter and does not have riverfront property so the homes in Pier Point tend to be more affordable. Both neighborhoods offer nice, solid homes built in the 80s and 90s with easy access to downtown via Parkcenter Boulevard. These are terrific neighborhoods that are easy walking distance to Riverside Elementary and Bown Crossing as well as the Boise greenbelt.

East Meadow Park: This neighborhood was developed around a private park. It’s small enough that neighbors know each other and share a true sense of community. The nearby Burton Woods and other areas surrounding Liberty Elementary are also terrific.

Bown Crossing: I think that one of the most fun places to live in Boise would be in a loft or patio home at Bown Crossing. These homes do not come up for sale very often and when they do they go quickly. Tucked right next to the popular Bown Crossing shopping district, these homes are right on the greenbelt and highly walkable to all sorts of fun. Newer construction and immaculate, this community is incredible.

Harris Ranch: Technically this is part of MLS area 200, Northeast Boise, but I’m including Harris Ranch information here because it’s so connected to the rest of southeast Boise. Harris Ranch was literally a huge cattle ranch before the Harris family began to sell it off and have the land developed.

The first phases in Spring Creek and the Mill District were developed in the early 2000’s through around 2003. There was a lull in building during the recession and then things have picked up again in recent years. This is a HUGE area with a lot of new construction, including some commercial (dining, retail) coming on in the next year or two.

This is an incredible area to buy a new home with easy access to downtown and popular Boise outdoor recreation.

Wood Duck Island/Oakmont/Barber Point: If you’d like more mature trees and landscaping and a larger lot than you’ll find at Harris Ranch, these neighborhoods that sit between Boise Avenue and the river have a lot to offer. With winding, walking-friendly streets and gracious homes, these neighborhoods are long-time Boise favorites.

Surprise Valley: Surprise Valley is popular for its pools and community club house as well as access to trails and walking paths, and quiet culdesacs. This is a terrific area with large homes and nice back yards. There are a series of rim view homes with stunning views of the foothills.

Columbia Village: On the outer edges of southeast Boise is Columbia Village, a huge planned community that includes a recreation center with gym and pool, walking paths, and top-performing Trailwind Elementary and Les Bois Jr. High. This is a huge community that was first developed in the late 1980’s followed by a lot of building in the 90’s and into the 2000’s. Columbia Village has excellent access to the area’s largest employer, Micron Technology. This area offers a 15 minute drive into downtown Boise with relatively affordable housing prices. 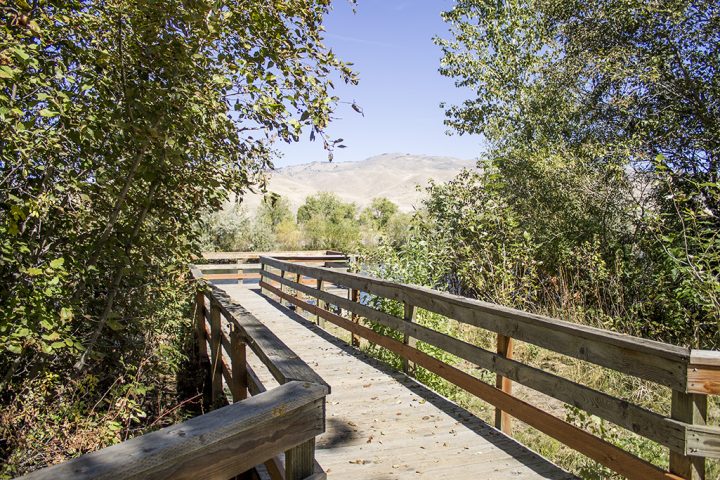 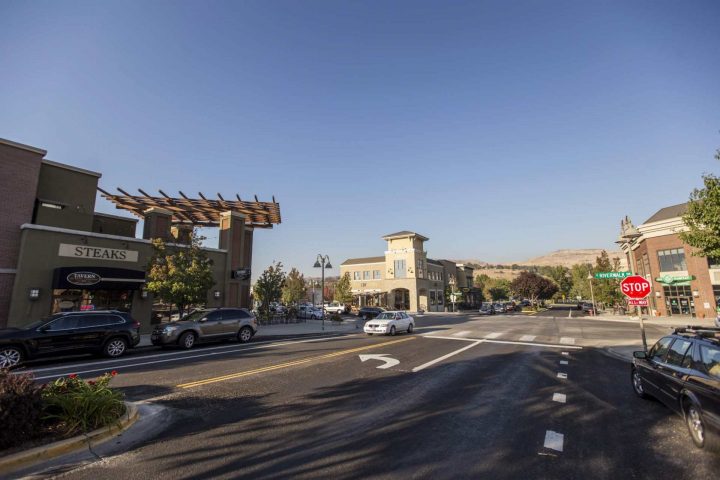 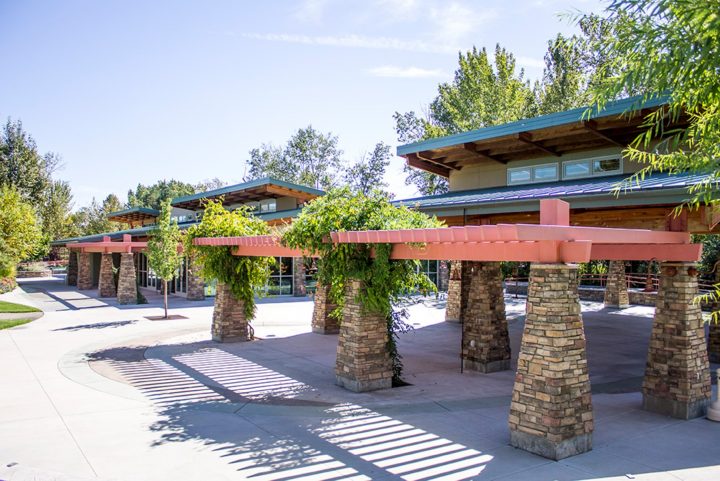 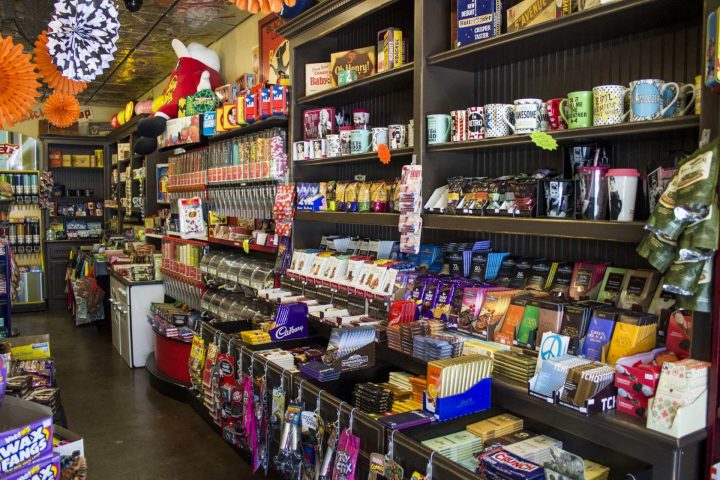 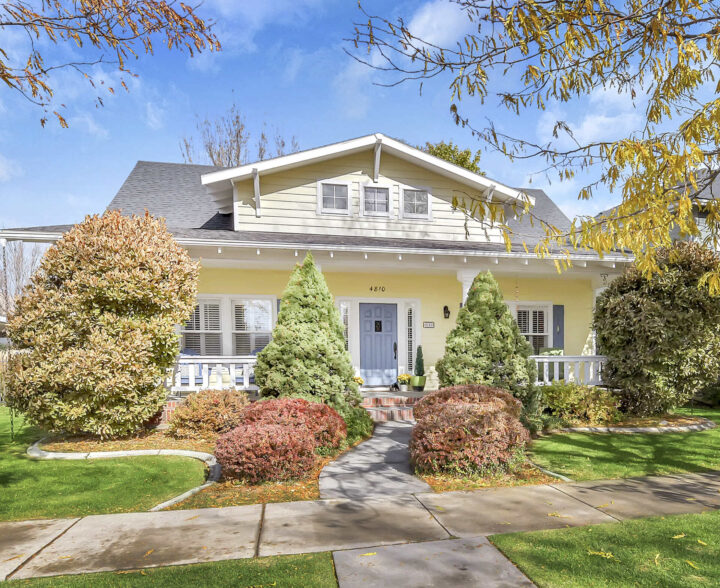 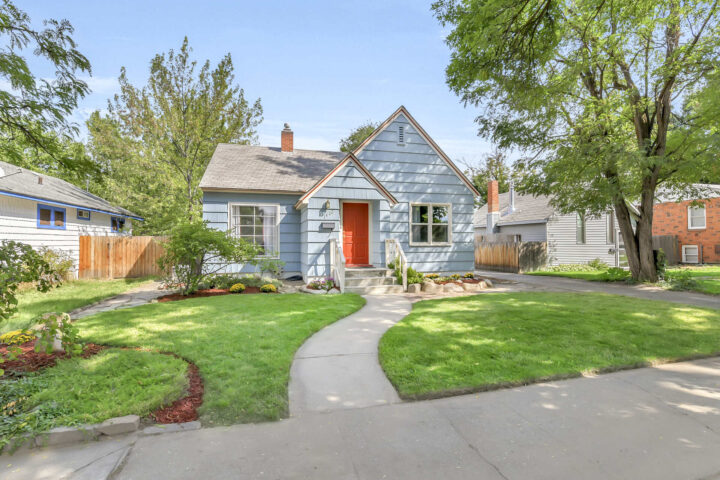 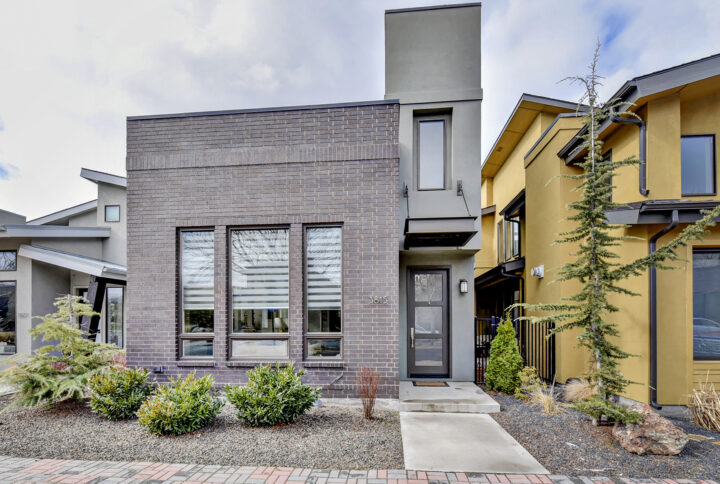