There was a time when the north end was an understated neighborhood filled with modest older homes. I remember it—it’s the neighborhood I grew up in. Over time, as the north end gained in popularity, homes were remodeled and expanded, shops and restaurants opened and property values sky-rocketed. We’re seeing a similar phenomenon on the Bench.

For locals and folks in real estate, the Boise Bench is often referred to as “the next north end,” largely because of the number of affordable homes with such close proximity to downtown.

I personally live on the bench and can offer much insight into this area. Of all Boise neighborhoods, the bench is probably the most mixed. There are areas with tiny little homes built in the 40’s and available today for under $250,000 and there are gorgeous view streets with homes selling for over $1,000,000. In-between are several wonderful, eclectic neighborhoods, frequently developed in Boise’s boom of the 1950’s and 1960’s.

Monroe Elementary Area: A stone’s throw away from Monroe school, Glen Haven is a personal favorite (and it is a haven of a street!). With just a handful of homes on two charming circles, Glen Haven is a sleepy, quiet little oasis in the middle of Boise. Each home was custom-designed in the 50’s and 60’s with some homes showing true mid-century modern flair. Surrounding streets—Johnson, Kootenai, Owyhee, Shoshone—are all wonderful and within walking distance to Monroe Elementary and South Jr. High, two terrific bench schools. Another gem of a street that is similar is Wood Acres which is nearby.

Morris Hill Park Area: Some of the streets in this area—Alpine and Roosevelt in particular—offer lovely views of the Boise Foothills and park. The side streets between Alpine and Emerald off of Roosevelt are charming. This is a quiet little niche neighborhood with friendly neighbors and affordable homes. Pet lovers will particularly love the easy access to the dog park at Alpine & Roosevelt—the park is nearly always busy and is quite the friendly, community hub.

Central Rim: The neighborhood north of Emerald between Houston Road and Garden Street. Houston Road would be my number one pick if I could afford a view home in Boise for over $1,000,000. Overlooking downtown Boise with Kathryn Albertson Park just below and the Boise foothills in the distance, this street is super quiet (no traffic below because of the park) and has absolutely incredible views. A quiet, dead-end street, Houston is low-traffic and peaceful. The surrounding streets—Balsam, Marshall, Pike, Irving and more are fabulous, too. Between Roosevelt and Garden, the neighborhood takes on a more “north-end” feel with modestly-sized homes built in the 30’s and 40’s. Garden Street provides access to the Boise greenbelt.

Crescent Rim: The area between Crescent Rim and Latah. From the top of Americana, head south on Latah, then east on Meadow Drive. Wander around to Kipling, Tulara, Camrose, Morris Hill and the other surrounding streets in this pristine area developed in the 1950’s and 1960’s. Crescent Rim features incredible $1,000,000 plus estates. The views are gorgeous, the homes throughout the neighborhood completely charming. This is another area where homes are currently, in my opinion, under-valued. There are some incredible opportunities to buy into this highly-livable location at below-market prices. 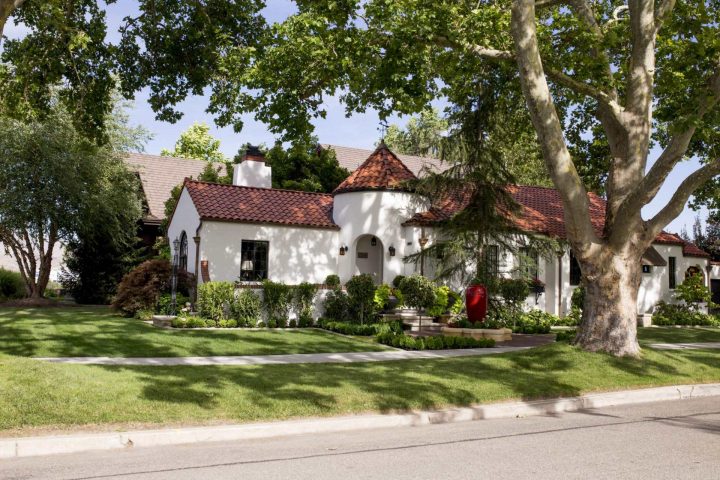 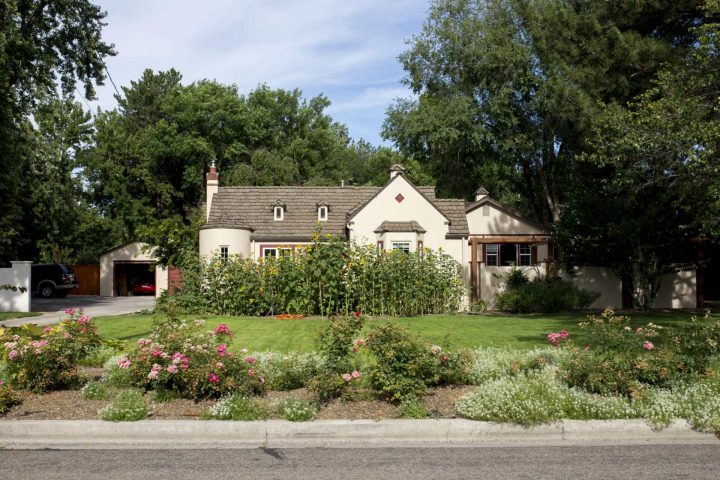 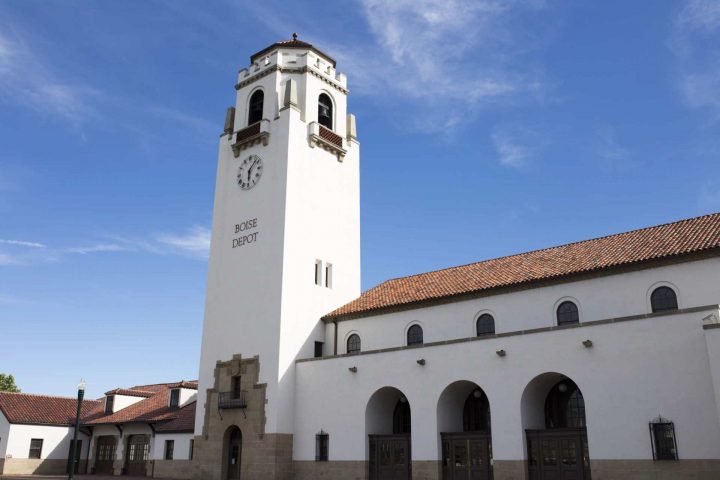 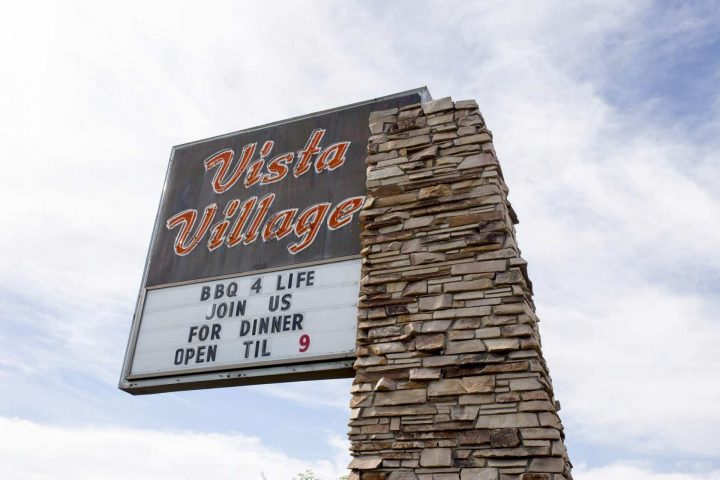 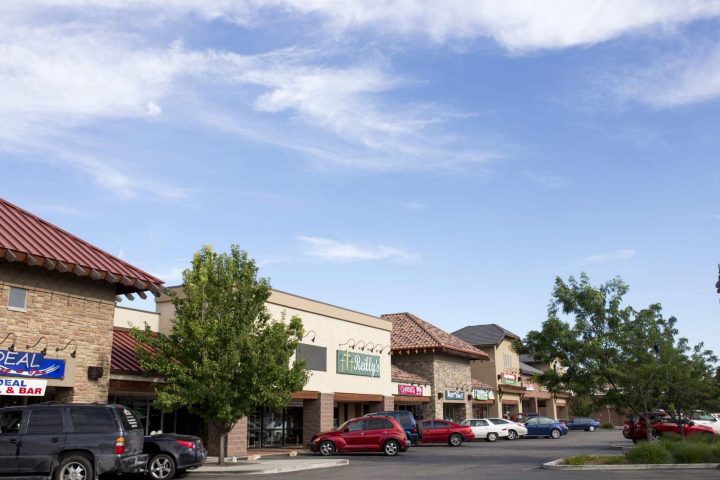 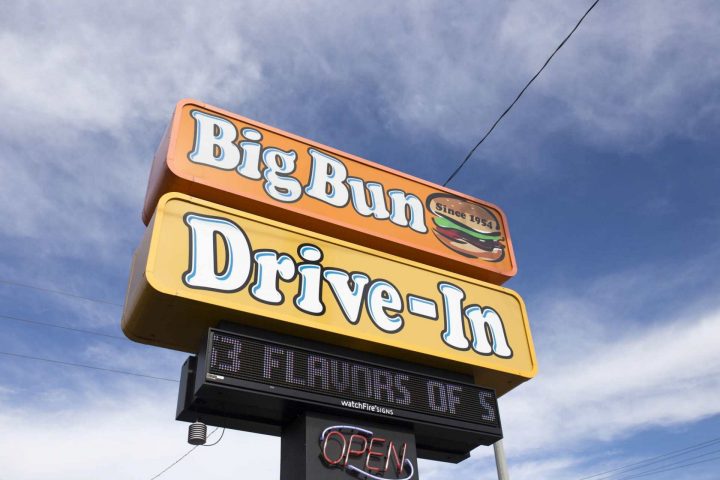